about the film
God, Azrael, Neighbor and the Man come together in limbo…
This film was made for the play The Challenge between 2 Heroes for the Superb Goal in an Unavoidable Commission. 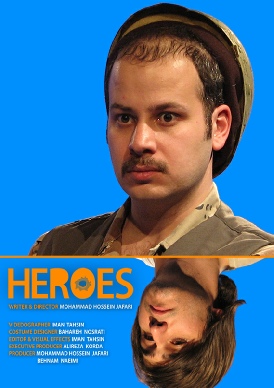